The next batch of America DLC Bundles are here

The second week of America DLC bundle releases is here! This time around we’ve got double the amount of setups heading your way. 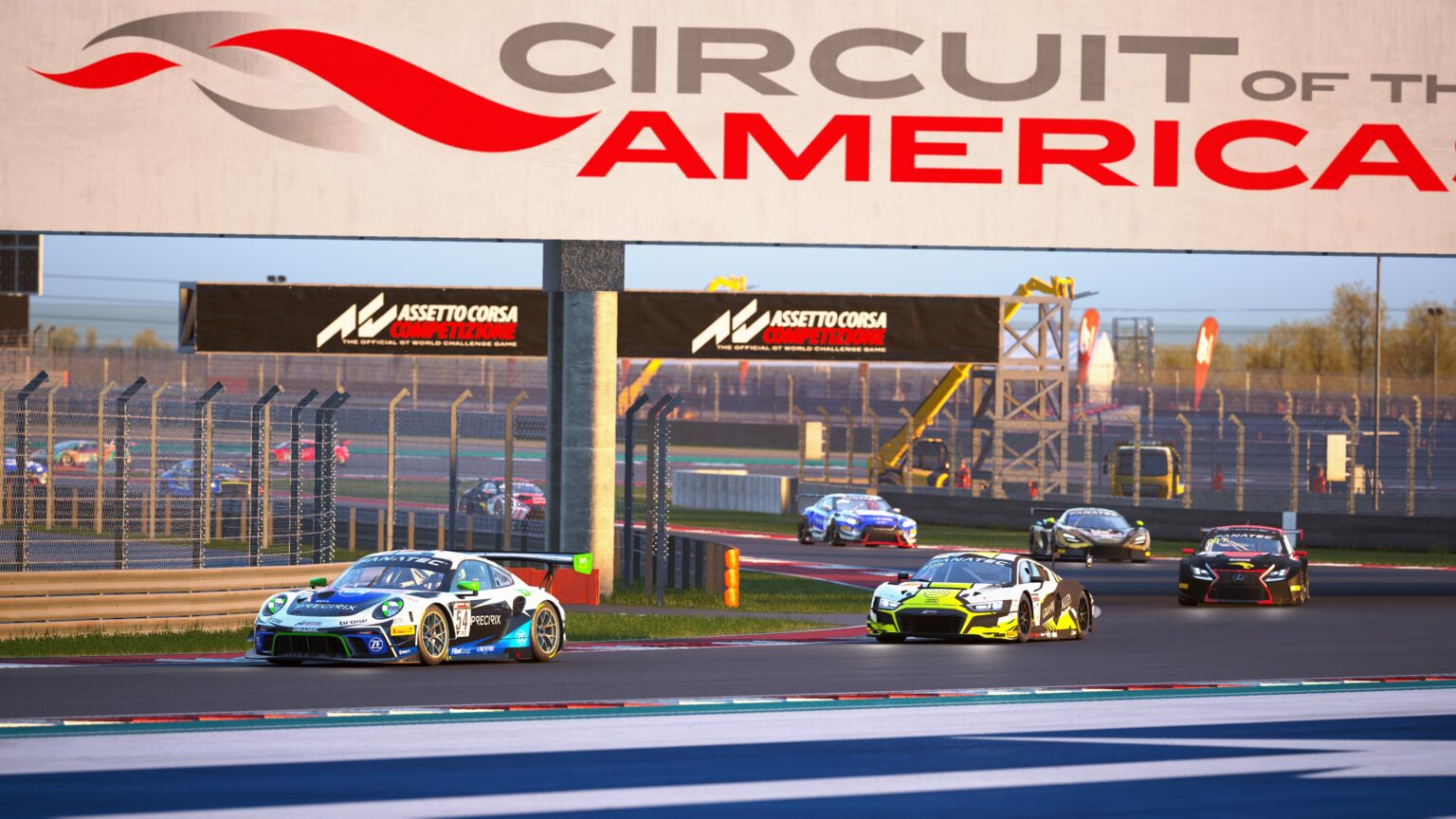 After releasing the America DLC setup bundles for the McLaren 720s GT3 and Ferrari 488 GT3 Evo last week, we’ve been working hard to get you not two, but 4 releases!

We are hugely pleased to announce that you can now purchase and download the America DLC bundles for the 2018 Bentley Continental GT3, BMW M4 GT3, Porsche 991 II GT3R and Honda NSX Evo.

After not being able to release the Bentley’s setup pack last week due to server issues interrupting its progress, we’ve piled it into this week’s release along with 3 other challenges, all of which are great choices for the new American circuits.

As of now, you can download these three cars’ setups in both bundle and subscription form, as well as being able to buy them for each individual circuit in the America DLC.

You can check out the 4 new America DLC setup bundles below.

If you’ve got your hands on Coach Dave Academy’s ACC Setup Subscription, all of today’s releases are available for you to download on our database now. If you aren’t a subscriber though, find out below what it’s all about.

This week we’ve got 2 different videos for you, the first of which coming from the man himself, David Perel. With the Coach Dave Time Attack now underway, he took his beloved Ferrari 488 GT3 Evo for a few laps around Watkins Glen to show you the ropes of Week 1’s location. If you missed the broadcast, you can check it out here.

There was more than just one stream yesterday, though, as Elvin Smith and Saiduth Ramesh took the BMW M4 GT3 to Indianapolis for an almost 2-hour live setup session. They’re on hand to help you master the technicalities of the car and track combination, so make sure to check out their broadcast.

With all of that out of the way, we hope you enjoy our latest content releases!