This week on Coach Dave Academy we are releasing USA DLC Bundles for the Camaro GT4 and AMG GT4, as well as releasing an update for our Porsche GT3 setups for Watkins Glen 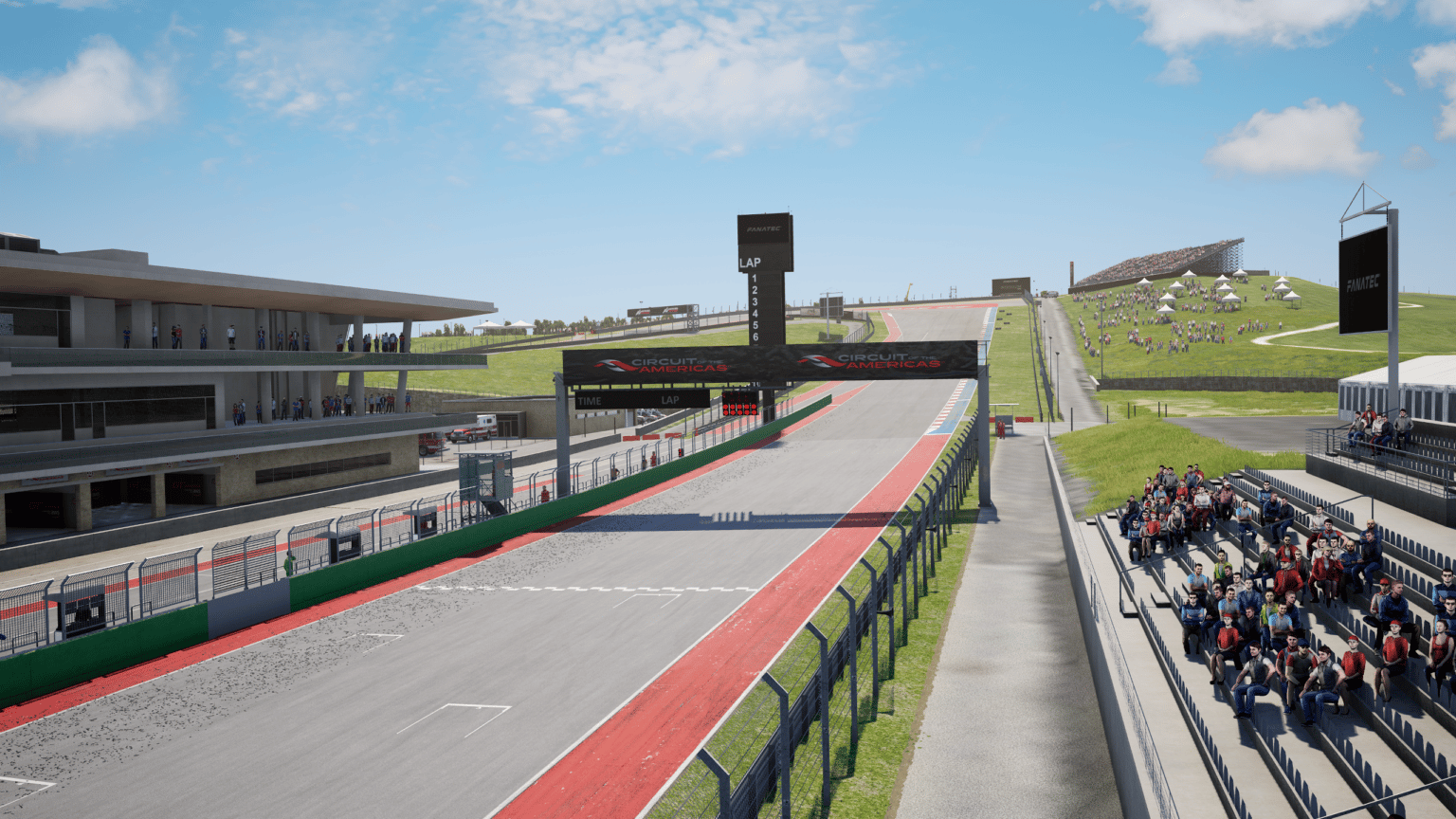 America DLC Bundles continue to be released this week for GT4, along with a couple of little surprises!

With all American Track Pack bundles being released for GT3, the team is now hard at work with GT4. This week we will be releasing our next two bundles for the GT4 class cars.

Available now to buy as car/track combos individually, as a DLC bundle or as part of our ACC Setup Subscription, here are the cars in this week’s releases:

Like existing bundles, there is a qualifying and race setup for each circuit meaning 6 setups in total

If you’ve got your hands on Coach Dave Academy’s ACC Setup Subscription, all of today’s releases are available for you to download on our database now. If you aren’t a subscriber though, find out below what it’s all about:

Furthermore, all of these new releases will have reflective hotlaps uploaded to the Coach Dave Academy YouTube channel as soon as they are ready to go.

After some recent feedback from customers we have decided to add an additional “safe” variant of the Porsche Watkins Glen setup for both qualifying and race for everyone to use. The original version will stay and be offered as an “aggressive” variant, with this new alternative being more stable and secure for those that felt the original was a little too on the nose.

It has been updated as of today so it is now free to download for all existing customers with new data to boot. You can find the Porsche USA bundle right here:

A very popular livestream we have had recently was when Jakob Ostermann and Saiduth Ramesh tackled Watkins Glen with the McLaren 720s GT3 when making the USA bundle package. For this week we thought that we would rewind back a couple of weeks for anyone that missed that very enjoyable session.

You can watch it below here:

That’s it from us at Coach Dave Academy for the week, but keep an eye on our Discord announcements for our future releases, and of course, we hope you enjoy the new content!