Assetto Corsa Competizione offers you multiple paid packs of extra downloadable content, but what do they actually get you? 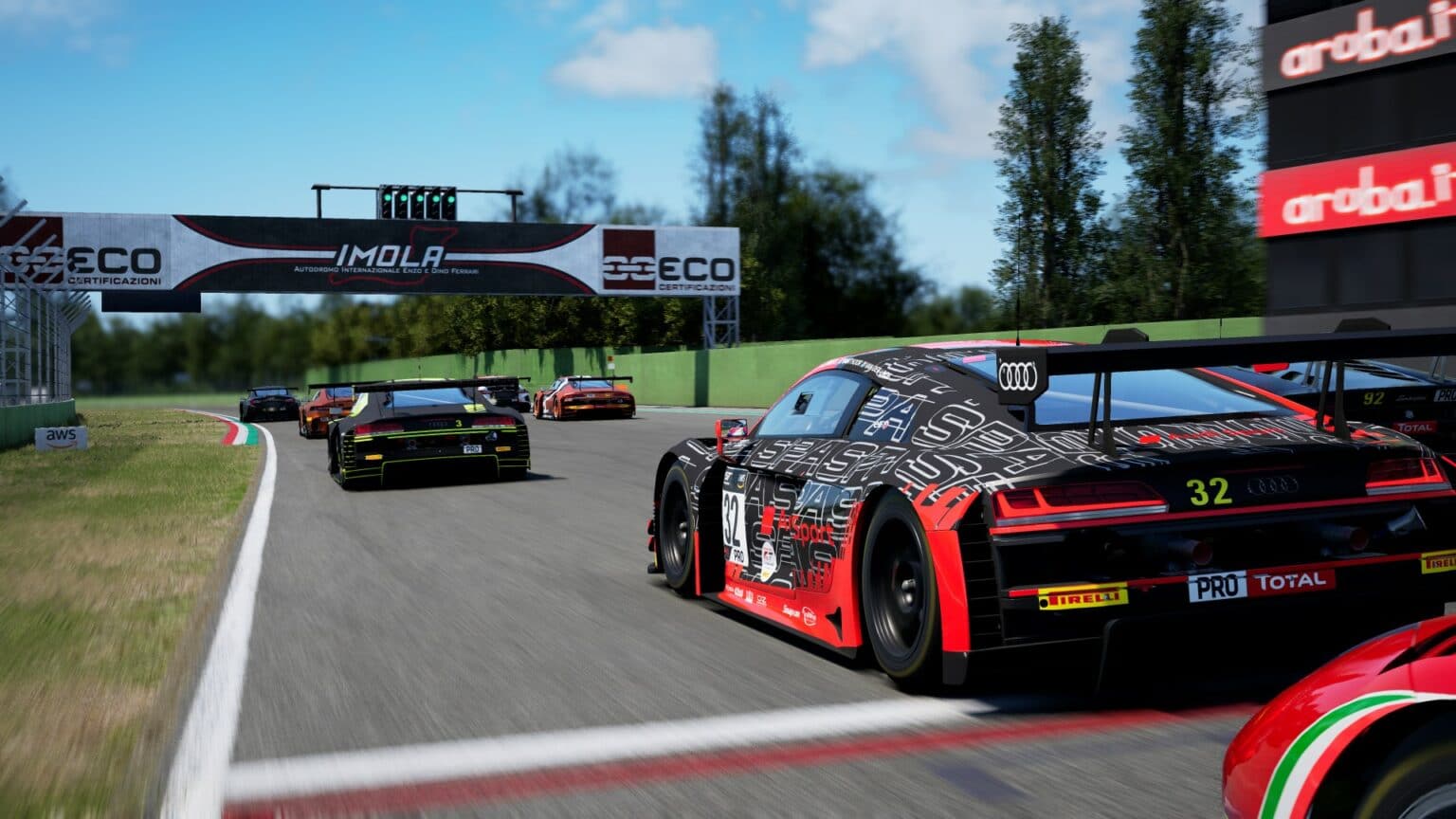 Assetto Corsa Competizione has an impressive car and tracklist, even in the base game. With an assortment of GT cars and tracks to choose from, players are already spoilt for choice. However, the selection becomes even greater when DLC (Downloadable Content) is taken into account. In this guide, Coach Dave Academy will be outlining the details of every Assetto Corsa Competizione DLC so far.

45 new car liveries and 30 new teams are added to the roster including the Bathurst winning #912 Earl Bamber Motorsport Porsche, the #11 Planex SmaCam Racing McLaren which saw Mikka Häkkinen return to racing at the Suzuka 10 Hours, and the #888 Vodafone Mercedes which saw a trio of Supercars stars take to Mount Panorama. 50 new drivers are also made available such as Mikka Häkkinen, Kamui Kobayashi, and Craig Lowndes.

The GT4 Pack, as the name suggests, sees the addition of the GT4 class to Assetto Corsa Competizione. The pack includes 11 cars from the GT4 European Series which runs under the SRO umbrella of series’, as well as a host of new liveries and two new game mode features. This pack is available for $19.99.

The new cars added to the game and the number of their respective liveries are as follows:

These GT4 cars are of the same level of quality and precision as we have come to expect from ACC. Just like their GT3 counterparts, they are all a pleasure to drive and can produce some brilliant racing.

The 2020 GT World Challenge Pack sees the addition of the 2020 season to Assetto Corsa Competizione including new cars, liveries, a new track, and more. It is available for $8.99 – less than the two packs already covered.

The 2020 GT World Challenge Pack adds 60 new car liveries to the game, such as the championship-winning AKKA ASP Team livery which is now featured on the new Mercedes-AMG GT3 Evo, joining the car roster alongside the new Ferrari 488 GT3 Evo via this DLC. Along with the new liveries, every driver that participated in the 2020 championship in real life is also added to the game.

Furthermore, the pack also sees a new tyre model for the new Pirelli DHE tyre used in the championship, 2020 specific BoP, and a laser-scanned Imola Circuit, which made an appearance as the season opener for the 2020 GTWC Europe series. Imola is one of the most famous tracks in all of racing history and certainly lives up to expectations. Although you may dismiss it as being non-important, the new tyre model is a great step up from its 2019 counterpart and brings us ever closer to real life.

Released on February 11th, 2021, the British GT Pack is the latest DLC pack to be released for Assetto Corsa Competizione. It contains new tracks, liveries and drivers from the 2020 British GT Championship. It is available for just shy of $16.

The British GT pack adds 40 new liveries, such as offerings from Beechdean AMR, JMH Automotive and TF Sport, as well as 70 drivers from the season. Three iconic British tracks are also added to the roster, being Snetterton Circuit, Donington Park Circuit and Oulton Park Circuit, all of which have been laser scanned and are staples in your ACC experience. To read more about these tracks, The Sim Grid Pits has an article for you.

The 2020 championship season has also been added as a single-player mode. Regardless of whether they own the previously discussed GT4 pack, players will still be able to race alongside GT4 cars in a season of multiclass racing.

Over at The Sim Grid, one of these tracks, Donington Park, will host the Donington 12hrs as round three of The Sim Grid x VCO World Cup in a month’s time – a must-watch event for any fan of racing. 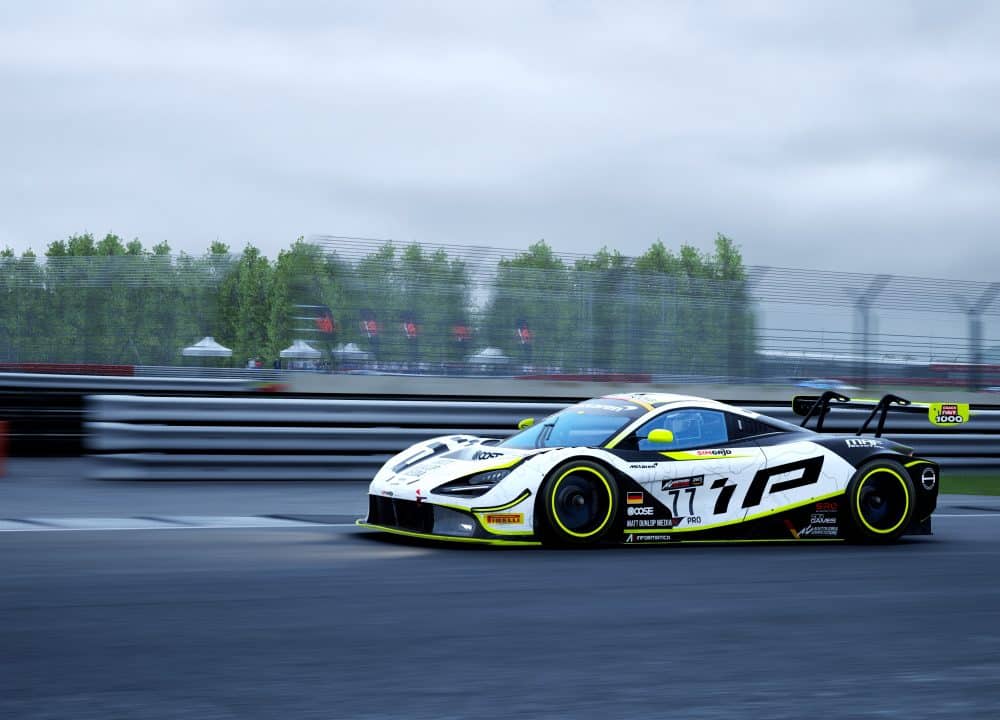