This week on Coach Dave Academy we are completing the GT4 America bundles, as well as releasing the new America DLC track maps. 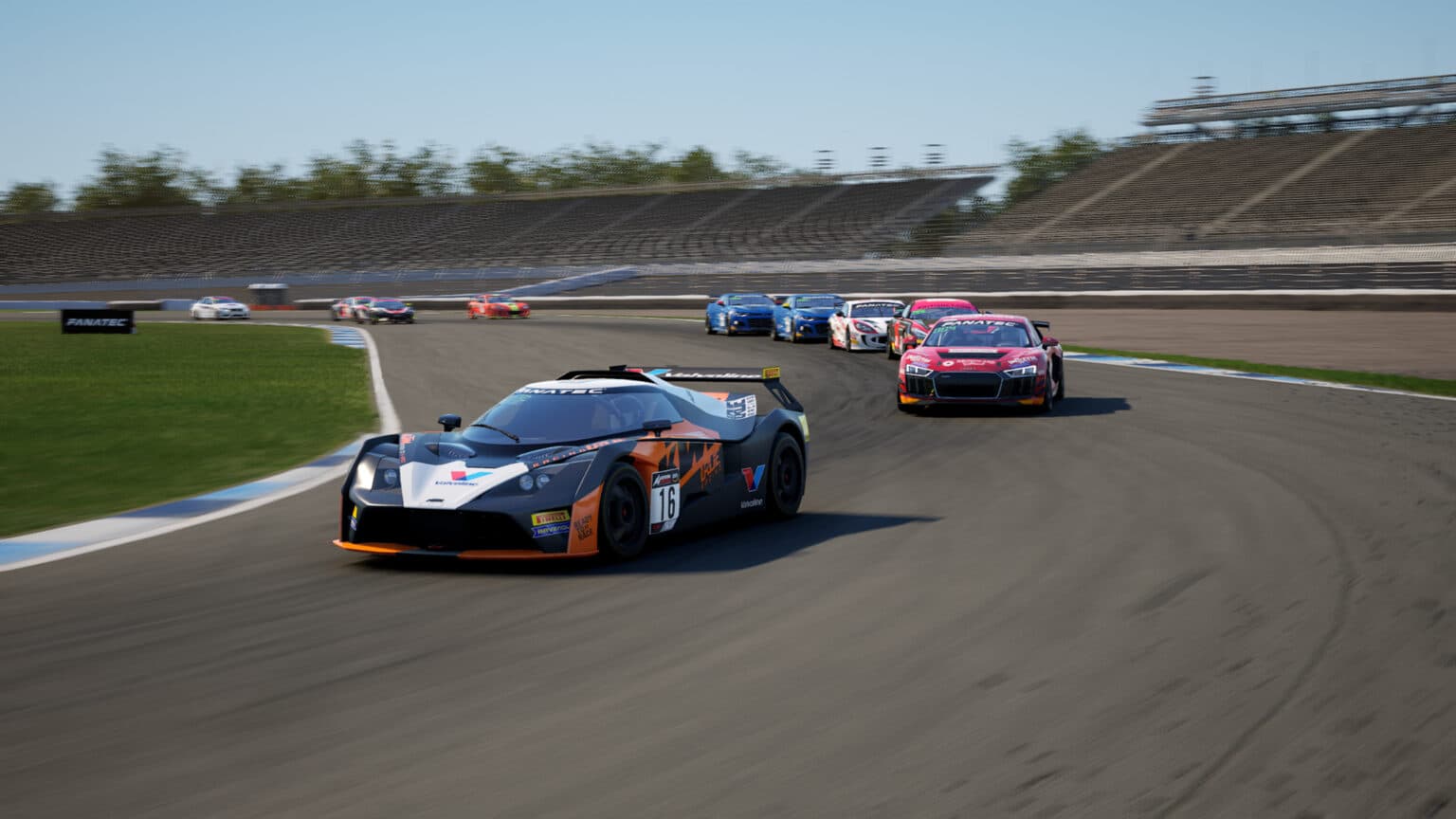 Our latest ACC release from Coach Dave Academy this week is centered around the final GT4 cars for the America DLC, along with some additional announcements.

Available now to buy as car/track combos individually, as a DLC bundle or as part of our ACC Setup Subscription, here are the cars in this week’s releases:

Like existing bundles, there is a qualifying and race setup for each circuit meaning 6 setups in total

If you’ve got your hands on Coach Dave Academy’s ACC Setup Subscription, all of today’s releases are available for you to download on our database now. If you aren’t a subscriber though, find out below what it’s all about:

Furthermore, all of these new releases will have reflective hotlaps uploaded to the Coach Dave Academy YouTube channel as soon as they are ready to go.

We will now start work on the single make cars in terms of the data runs on the new America DLC circuits so that those bundles are fully up to date.

I know it has taken a while, but we are happy to confirm that our high quality track maps for the American DLC circuits have now been released. That means you have access now to Watkins Glen, COTA and Indianapolis at home, created using extremely accurate satellite imagery and from onboard videos from real world racing drivers.

You can now purchase these track maps from the button below today:

We are also now proud to announce that if you are a subscriber of Coach Dave Academy you will now automatically get 10% off your next 1-1 coaching session booked through Coach Dave. All you need to do to ensure you qualify for the 10% off is the following:

If you have any problems whatsoever with claiming your 10% discount, do not hesitate to contact one of the team in the Discord and they will be happy to assist.

That is all from the team this week, we wish you a lovely day.