This week at Coach Dave Academy, we finish our release for the Honda NSX GT3 EVO  bundle, as well as a chance to revisit our latest livestream from yesterday. We also have a round up from this weekend’s SRO finale where Coach Dave drivers were competing, the Spa 24 hours.

This week, our last batch of updated setups have been completed which means you can now experience fast and safe variants of the Honda NSX GT3 EVO  from Coach Dave on all the circuits in the sim.

So what circuits have been completed so far and are ready for download?

The notes for the tracks have also been published for all the missing tracks for the Honda NSX, you can find them right here with this link:

You can access these setups for both cars multiple ways:

With the Honda now finished, we finally get to start to update the Aston Martin V8 Vantage today, a car a couple of the Coach Dave drivers know a thing or two about.

Our most recent livestream was released yesterday live over at our YouTube channel. Focussing on our latest Honda bundle release, both Jakob Ostermann and Saiduth Ramesh created the latest safe and fast setups for the Honda NSX EVO round Paul Ricard.

Did you miss the chance to watch the livestream?

Have no fear, the full livestream can be viewed right here below:

At the weekend, there was the finale of the SRO Endurance Championship, where 43 teams battled Spa for 24 hours. The biggest ACC event of the season.

Throughout a race dominated by wet to dry and dry to wet weather cycles, come the chequered flag, all Coach Dave affiliated members put on a great performance to finish in the overall top 10 classification with their respective teams.

To view the final championship standings click the link below:

To view the final race result click the link below:

Did you miss the race? Where were you?! If you were living under an esports rock over the weekend, you can catch up on all the race action from the Spa 24 hours by visiting the link below: 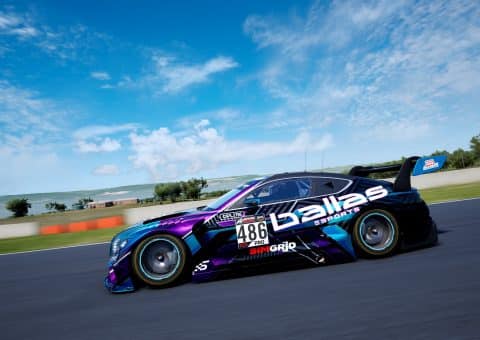 At Coach Dave Academy we have started updates to the CDA3 setups for the Continental GT3 which follow the new fast and safe setup philosophy. 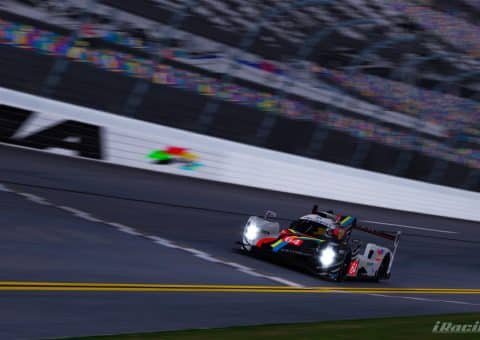