This week from Coach Dave Academy, we start to delve into CDA3 updates for the GT3 bundles that were released early on into the V1.8 life cycle.

With a few hotfixes being released from Kunos that have altered fast damping, bump stop behaviour and the rolling resistance of the tyres, these latest updates will bring the setups and motec data in line with the current version of Assetto Corsa Competizione.

So what exactly is ready this week for release?

We will work through the list of GT3’s methodically. Once the McLaren and the Porsche are finished, we will be moving on to the Ferrari and Mercedes.

The following data runs have been added to the bundle:

Want to see Gregor Schill and Saiduth Ramesh tackle the McLaren 720S GT3 at Silverstone as part of our CDA3 bundle update process?

You can watch it right here:

With the 2nd week of the Coach Dave Time Attack Series kicking off this week over on Simgrid, we thought it would be a great opportunity to produce a track guide with one of our coaches.

Week 2’s location is Spa Francorchamps and luckily Gregor Schill was on hand to show you round this famous race track at the wheel of the BMW M4 GT3. 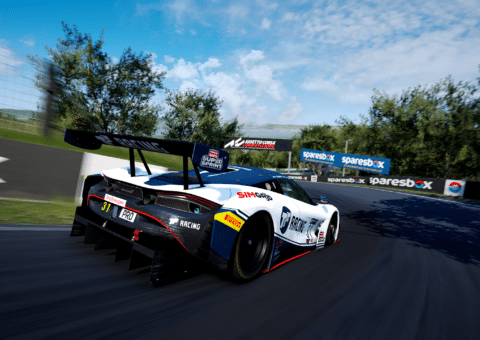 A fresh drop of content from Coach Dave Academy which includes CDA3 V1.8 updates for the Porsche GT3R and McLaren 720S GT3, along with the ST EVO 2 full bundle release. 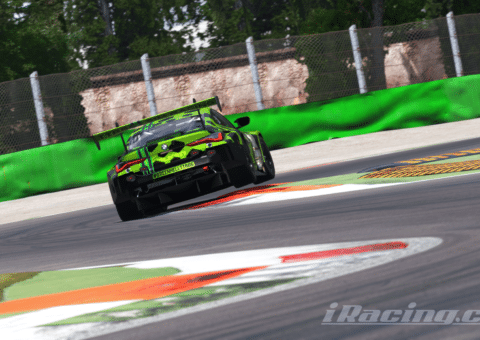