As you can see, with the last 4 circuits being released, the Porsche bundle is now fully updated for the latest version of V1.8 in ACC which included the damper changes. The latest Q02 and R02 setups can now be downloaded from your bundles, or if you are a subscriber, they have been added to the database.

What exactly have we changed from the previous 01’s and how did we achieve that?

Overall since the damping update in ACC, a car’s mechanical grip has played a much bigger role in behaviour. Along with the fast damping changes made by the developers, we wanted to approach the Porsche in a new way that maximises its traction and also address some concerns from customers before that the car was a little too understeer biassed.

Simply, across the board we have softened the car at most circuits with a couple of exceptions in terms of the wheel rates. Damping overall has been refined for the latest version of ACC and that does not stop at the fast damping. The new wheel rates needed slow damping updates too and so we decided to attack that at the same time.

ARB and the bumpstop ranges and rates were adjusted for the new mechanical setup to accommodate the slightly greater pitch and now the car should be much more neutral on the limit for most Porsche drivers.

Every single one of the 19 circuits were tested and adjusted when updating the bundle so there is new content regardless of the race server you enter.

These updates are FREE for existing Porsche bundle customers and those who have an active subscription on Coach Dave Academy. Meaning you now have 01 editions that are slightly more understeer orientated and safe to drive, and now brand new 02’s that are aimed solely at providing you a platform to get top results in ACC races.

Yet to pick up the Porsche CDA3 bundle?

As you can see we are almost finished with the McLaren updates, with just a couple of tracks left to go.

For both cars, the tracks that are in Italics were added last week.

The following setups are available for the new Audi R8 EVO 2 Wet Bundle:

In addition, ALL motec data runs for the car have now been completed. The wet bundle has been completed and can be purchased right here:

Want to see Taariq Adam and Saiduth Ramesh tackle the Ferrari 488 GT3 EVO at Misano as part of our CDA3 bundle update process?

You can watch it right here:

We are now heading towards the finale tonight of the Coach Dave Academy Time Attack Series, with the destination being Brands Hatch. One of our excellent test drivers, Elvin Smith is on hand to give you a great insight into how to drive a fast and consistent lap round this iconic race track driving the Porsche GT3R. 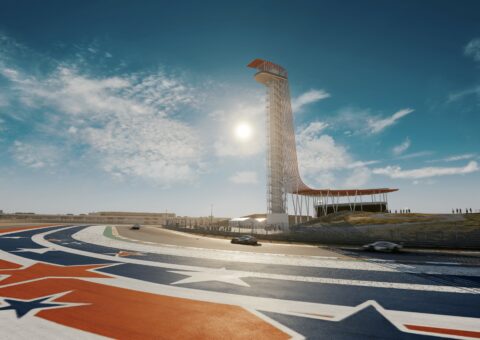